OPPO has announced that the OPPO Reno6 series will be arriving on Malaysian shores soon. Centered around OPPO’s commitment to create a series of smartphones that bring out the user’s emotions in every photo captured, the Reno6 series comes with a slew of features that makes it the portrait expert.

moments into a TV drama-worthy scene, thanks to its Cinematic Bokeh Flare Portrait

Video effect. Concerned about the scene being too dark? Fret not, as the

and turning them into extraordinary movie scenes. 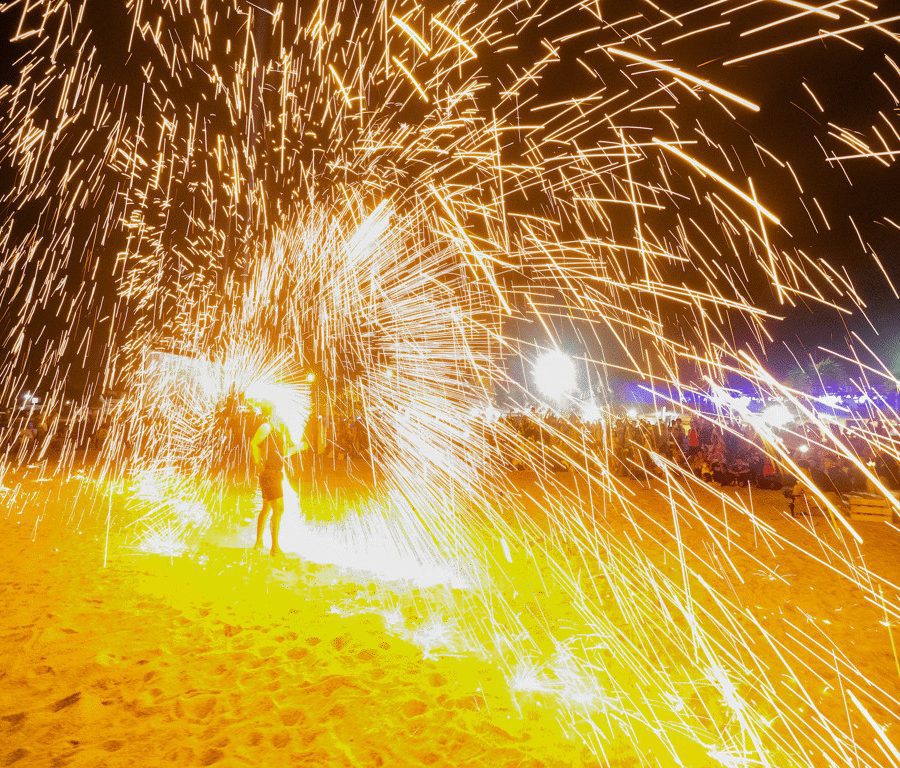