I have heard, some have said that there is a hadith that advocates for those who wish to perform sacrificial worship so as not to cut their nails and hair when they arrive only 1 Zulhijjah. To what extent is the truth of this encouragement?

Alhamdulillah, all praise be to Allah SWT, blessings and salutations to the Prophet Muhammad PBUH, his family members, companions of the Prophet PBUH and those who follow his teachings.

When the month of Zulhijjah (1 Zulhijjah) enters, it is sunnah for those who want to sacrifice not to cut the hair on his head, face, or body, nor to cut his nails, until he finishes slaughtering his victims. This is in accordance with a hadith from Ummu Salamah R.Anha where she heard the Prophet PBUH said:

“Whoever has a sacrificial animal to slaughter, then when he sees the moon of Zulhijjah, let him not take anything from his hair, nor from his hooves until he has finished his sacrifice.

Al-Imam al-Nawawi in his book al-Minhaj Syarh Sahih Muslim states that this hadith, some scholars understand it by saying it is haram to cut hair, remove the feathers on the body and cut the nails and this is the opinion of Sa’id bin al-Musayyib, Rabi’ah, Ahmad, Daud al-Zahiri, Ishak and also part of ashab al-Syafi’e. As for al-Imam al-Syafi’e and his other ashabs, they say that the prohibition is only makruh tanzih and not haram.

Looking at the opinions in this matter, we state here that for those who wish to perform the sacrificial worship, when 1 Zulhijjah arrives, it is sunnah not to cut the nails, hair and feathers that are on the body until he has completed the sacrificial worship. This is as the opinion of al-Imam al-Syafi’e and his other ashabsand this is also the final opinion in madhhab al-Syafi’e.

Among the wisdom mentioned by Imam Nawawi Rahimahullah in his Syarah is the prohibition of cutting nails and cutting hair for those who wish to perform the sacrifice is so that the limbs on his body will all be freed from the fire of hell. There is a weak opinion expressed to resemble a person who is in a state of ihram where he is forbidden to cut, shave, cut nails and some other prohibitions. Wallahua’lam.

Mufti of the Federal Territory 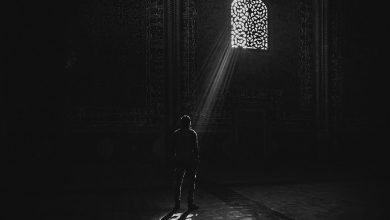 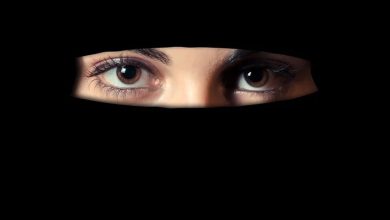