Free-spirited, energetic and authentic: who could better embody both the creative duality of the Clash [Un]limited collection and the French neoclassicism of the Double C de Cartier bag. A long-time friend of the Maison, actress Lily Collins is an individualist with a strong sense of elegance. Her curious and multifaceted nature echoes Cartier’s ambition to collaborate with individuals dedicated to deep commitments.

In 2016, her role as a devout Baptist in the Warren Beatty film RULES DON’T APPLY garnered her first Golden Globe nomination in the category of best actress in a motion picture – musical or comedy. Since then, Lily Collins’ versatility and adaptability have allowed her to take on a large variety of roles, notably in the Netflix original films OKJA and TO THE BONE, the Amazon original THE LAST TYCOON, and even in David Fincher’s MANK, a Netflix original that tells the story of the conflict between director Orson Welles and screenwriter Herman J. Mankiewicz over who gets the screenplay rights for Citizen Kane. In this film, Lily Collins plays “Rita Alexander,” Mankiewicz’s secretary. In 2021, her outstanding performance in EMILY IN PARIS earned her a second Golden Globe nomination. This series, which Collins also serves as a producer on, has now been nominated for an Emmy Award, the ceremony will take place on 19 September in Los Angeles.

In addition to being recognized internationally as an actress and producer, Lily Collins is actively involved with different nonprofit organizations, such as the GO Campaign, which raises funds to help orphans and vulnerable children both in the United States and throughout the world. She is the ambassador of their annual charity gala. 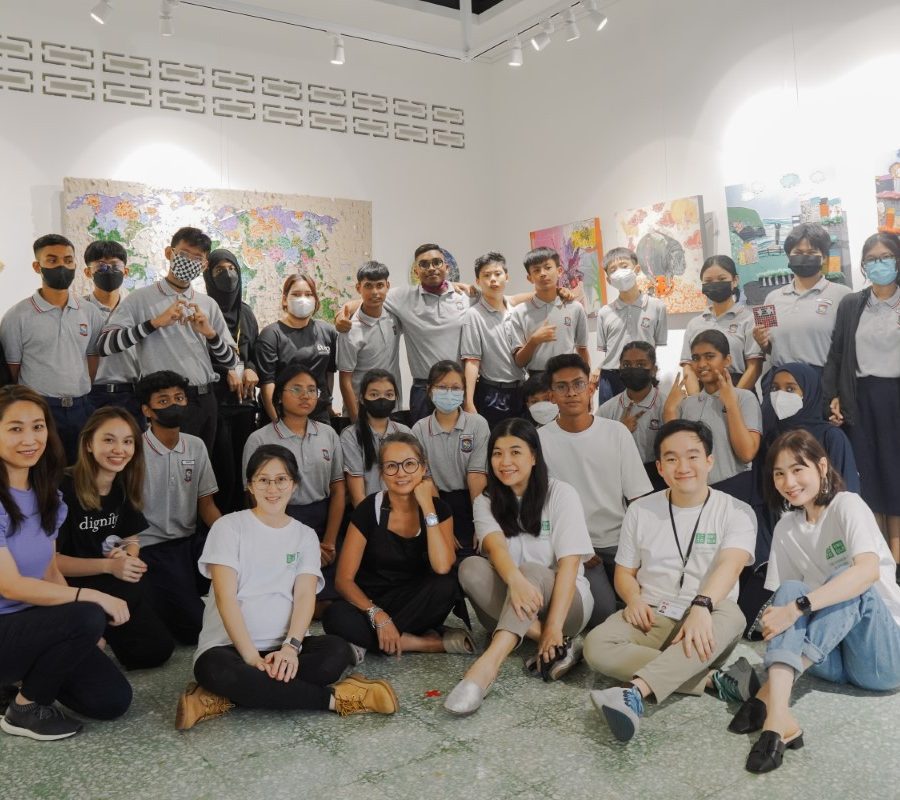 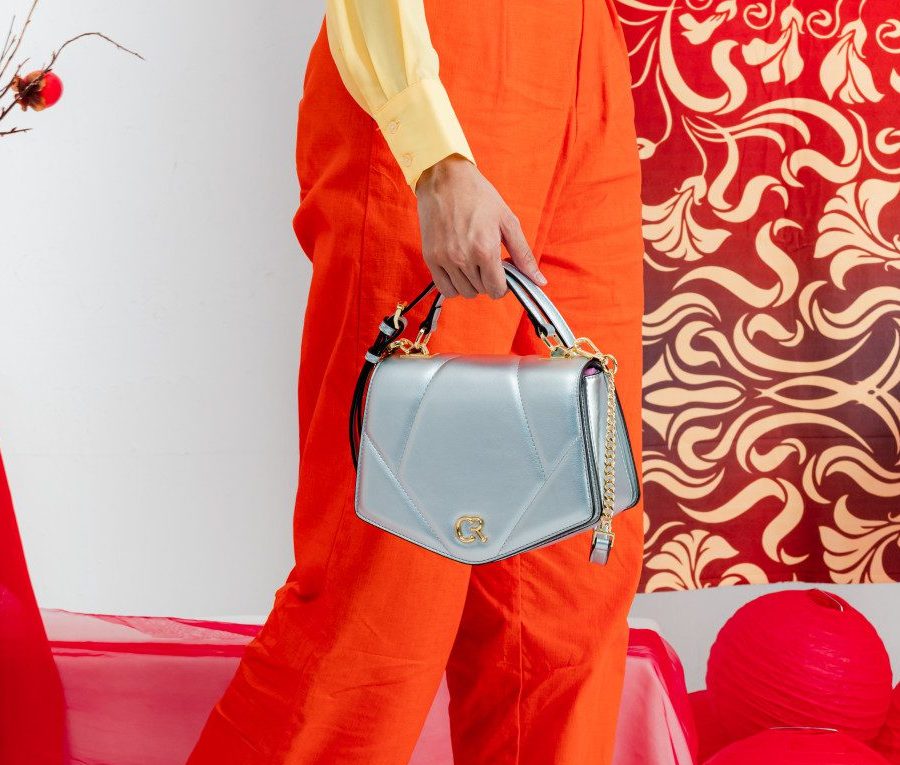